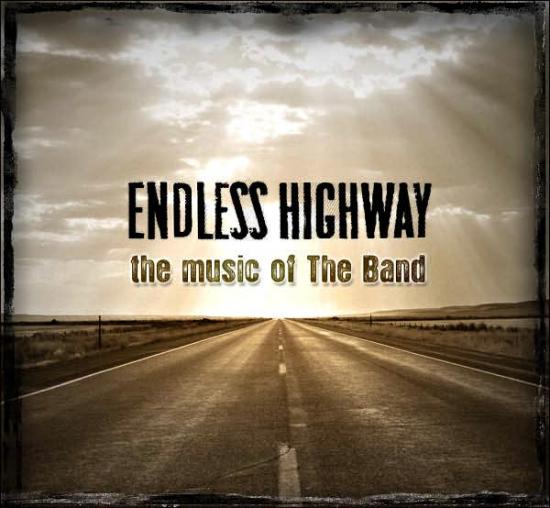 The group The Band is legendary. For over a decade (1965-75) they produced some timeless and influential music.  In fact, Rolling Stone ranked them #50 in the list of 100 Top Artists All-Time.

Recently a new album came out called Endless Highway where some of today’s most talented and popular artists covered their best tracks. The album contains performances from Jack Johnson, My Morning Jacket, Death Cab for Cutie, Widespead Panic, Jakob Dylan (son of bob), Gomez and more.  Some of the tracks are truly great, while others are just lame covers.

My favorites are Gomez’s Up on Cripple Creek, Stage Fright, Death Cab’s Rocking Chair, Jack Johnson’s I Shall Be Released, Josh Turner’s When I Paint My Masterpiece, and MMJ’s Makes No Difference.

I’ve zipped up the entire album for you to download. Click to here do so. Have a listen and let me know what you think of it