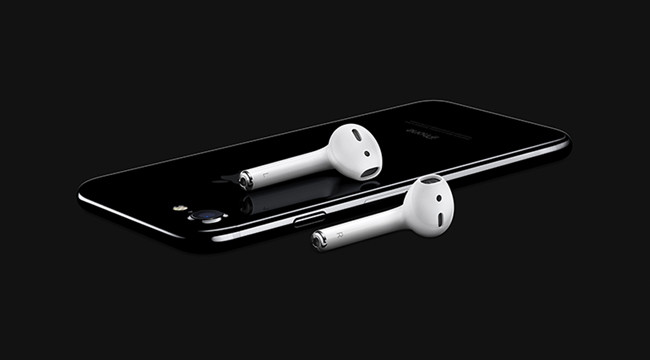 Apple announced the new iPhone 7 yesterday and announced that they are removing the headphone jack.  Some quick thoughts on that…

It’s annoying to have to live in a world where my phone does not have a headphone jack as I have many different headphones laying around and to use them I have to use an extra dongle that i have to carry with my phone.  Also, for people who want to listen to music and charge their phone at the same time – a common use for Uber and Lyft drivers, this is now impossible (although i did see this solution). For all of these reasons, I think it will be a pain in the ass for many people – including myself in the short term.

Moving towards the future

I do think that the wireless technology of headphones is underrated and way more advanced than we are aware.  By forcing the issue and making these headphones mandatory, Apple will bring more and more great wireless headphones available.  I can imagine a world in 5 years where everything is wireless.

From my use of the Echo, I does seem that the only thing between the cloud and my is voice. Having a sweet set of headphones that can access it all of the time seems like the right way to go.

The use of the word “courage”

This was totally ridiculous.  Apple, even if you think it, don’t say it.  When you’re causing so much short-term pain to your customer, don’t get up on stage and pat yourself on the back. That was a dumb move.

Now all headphone manufacturers who build a lightning connector are married to the iPhone. Doing this will result in more lock-in than ever before.  This was definitely part of their thought-process when coming to this decision.  Apple loves the lock-in.