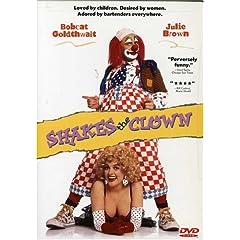 One my favorite actors, Paul Newman, passed away last week.  I love many of his movies, such as The Sting, The Hustler, and Cool Hand Luke.  He was a total stud.

Another reason i loved him was for his charity work.  My cousin Matt has worked for the past two years at Newman’s Hole In The Wall Gang summer camps for sick children.  Their motto is “Shameless exploitation for the common good.”  It’s a great cause and a great camp

In a book about him, the author Lawrence Quirk quotes Newman: “I’d like to be remembered as a guy who tried — tried to be part of his times, tried to help people communicate with one another, tried to find some decency in his own life, tried to extend himself as a human being. Someone who isn’t complacent, who doesn’t cop out.”