On a related note, I really want a website to exist that allows you to enter in a bet, a prize for the winner and a date for it to be resolved and then this app notifies you when that date comes.  I have so many little bets placed but I need something to keep track of them.  Somebody please build this.

The videos and advertisements for sports flowing through the internets these days have been great.  Wanted to capture and share a few for y’all:

Recently, there was a great new ad lauding Derek Jeter in the final year of his career (although it should be noted that Joe Mauer has posted better stats at age 31 than Jeter did at at 31)

Related to that, there’s a send-up of the above ad by Funny Or Die, not lauding Alex Rodriguez:

For the Timberwolves, I’m all in favor of trading Kevin Love for Wiggins to the Cavaliers.  Speaking of the Cavs, there’s a great mock video of Lebron and his “Coming Home” campaign mashed up with Dumb and Dumber.

Finally, this is over a month old, but the Beats ad for the World Cup was definitely the best one of the summer.  It came out right before the Cup started and got me incredibly pumped for it.  A great ad.

(thanks to Kesner and Matt for sharing these first)

What a great game yesterday.  After Jozy went down, the US was bad.  Really bad, but escaped with 3 points.  Without the 3 points, the tournament is basically over for them.

John Brooks scored, soccer fans roared, and minutes later, US 2, Ghana 1 was in the books as a great win. I was sure that Brooks was going to be a disaster, but instead, Brooks, only 21, is a hero.  Nicely done.

Some interesting tidbits from the game:

That’s it.  Really looking forward to Sunday’s match against Portugal.

(thanks to Kesner for some interwebs stuff) I hang out with some pretty cool people at work.  And, i’ve got some great people to go home to too. I capture a lot of moments on Instagram (which i love) and have lately been trying out Snapjoy (Boulder company) and Picturelife as possible places to replace my Flickr as my online photo storage.

Recently though, I’ve come to the realization that it’s not enough. I want to capture more photos and more of my life. Lots of cool stuff is happening every day, both at work and at home that are just passing by.  I want to capture those too. So, you can imagine my happiness when i discovered a little gadget called Memoto.  What is it? It’s a little square that’ll snap a photo of wherever you are and whatever you’re doing every 30 seconds.  This is a 5 MP camera in a tiny little device.  That’s 4 GB of photos i’ll be capturing every day.  Now we’re talking.

Here’s a little video of the device:

I backed the project on Kickstarter so i don’t actually have the device yet.

One other things i’ve been using lately: Strava.  This used to be an app that tracks the crap out of your bike rides.  But, they’ve now added running tracking in there.  Before i stumbled upon Strava, I tested out RunKepper and MapMyRun and liked Runkeeper the best of those two, but after using Strava just a few times, i can tell that it’s better than both of them. 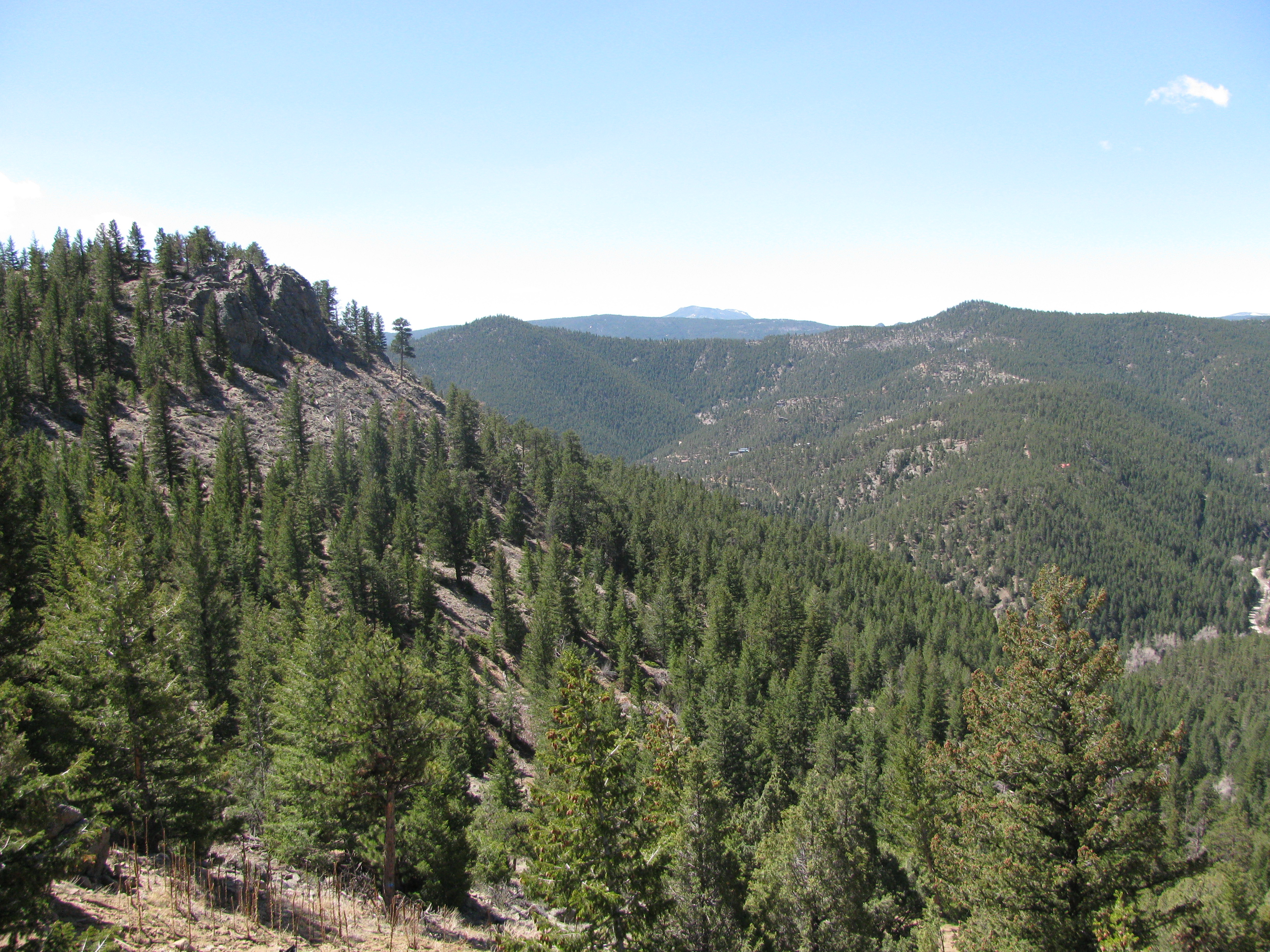